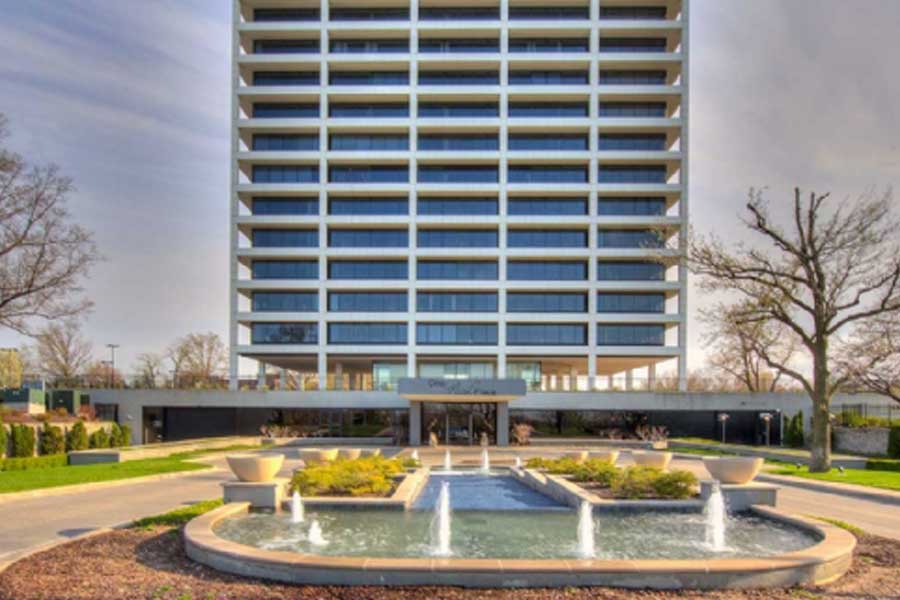 Built on one of the highest points of land in Kansas City, the building has commanding views of downtown Kansas City and looking south toward the Country Club Plaza. The 19-story tower was originally built for the Business Men’s Assurance Company of America, an insurance company, in 1963. The building was sold in 2002 and was extensively renovated into luxury residential condos which opened in 2007.

It is managed by Copaken Brooks.

Have you been to @mdcokcmo on 9th Street? Our VP o

"Sometimes our role can go beyond the real estate.

All of the lights! Check out these stellar skyline