(Kansas City, Mo.) Some can’t walk. Others can only stand with the help of a stabilizing device. Some can only move their heads and necks. But now, thanks to LEARN Science & Math Club and Downtown Underground, area kids with disabilities are gaining explorative independence.

In 2016, LEARN Science & Math Club – which provides STEM enrichment opportunities for kids ages 5 to 18 – launched Geeks for Kids.  Through Geeks for Kids, professional engineers and programmers work with student engineering and robotics teams as well as other volunteers to build custom, electric cars for kids with movement limitations.  Over the last three years, LEARN’s team of Super Geeks have built 31 cars.  This year, they hope to build 36 more.

Then in 2018, the organization began calling the Downtown Underground home:

“More than 500,000 American kids under the age of 5 have mobility limitations, and few have access to devices that give them free movement. This limits their ability to explore, and it limits the kids’ social, intellectual and physical development,” said Rebecca Kidwell, President at LEARN Science & Math Club. “We’re extremely grateful for Copaken Brooks’ generous donation and continued support of our mission to change the way these kids experience their world.”

Larry McMillin, vice president of leasing at Copaken Brooks, said the commercial real estate firm has offered 5,000 square feet of underground space at a highly reduced rate to the organization, which already leases 1,579 square feet of space rent-free in the Downtown Underground:

“This additional climate-controlled space underground allows Geeks for Kids volunteers to  work together on these life-changing cars,” McMillin said. “We’re honored to play host to such impactful work that’s truly making a difference in the lives of area kids.”

This isn’t the first-time members of the Copaken Brooks team have shown support for LEARN. Last May, Vice President of Leasing Jeremiah Dean and his sister, Keena Masters, Leasing and Operations Analyst, donated their father, Paul Dean’s, motorized wheelchair to the program.

“It takes a village to build these cars, and we’re proud to continue our support of LEARN’s mission, bringing together professionals throughout the Kansas City metro to empower these kids,” Jeremiah Dean said. 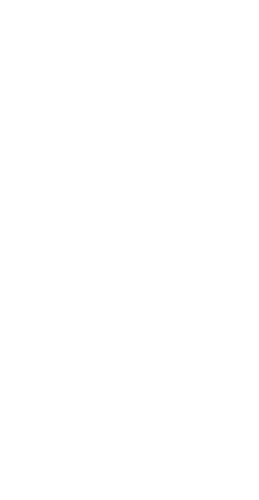 Jeremiah Dean
Now serving as a Vice President of Leasing, Jeremiah Dean joined Copaken Brooks after a joint venture in 2019 with Dean Realty Co., where he was a member of the Leasing and Marketing team responsible for leasing the company’s 2.1 million square foot portfolio, managing renewal processes and supporting future company developments.
Recommended Posts 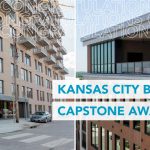 Arterra and The District honored with Capstone Awards