When Copaken, White & Blitt merged with First Scout Realty Advisors in 2010 – becoming Copaken Brooks – the company broadened its scope of expertise and breadth of services – allowing it to create value for itself and outside co-investors in strategic property acquisitions.

Around that time, co-investors were favoring single-asset property acquisitions, instead of blind real estate investment funds. They were looking for Copaken Brooks to “bring them deals.” The company found an ideal opportunity with Addison Tech Center, a four building, Class A light industrial park in Addison, Texas. Copaken Brooks partnerships purchased the first two buildings in 2012 and the second two buildings in 2014.

Originally constructed in 2001, the park occupies 18.7 acres at a prime in-fill location approximately nine miles north of the Dallas CBD, just west of the Dallas North Tollway, with easy access to I-635 and downtown Dallas. The property is also adjacent to Addison Airport, the crown jewel of aviation in North Texas. It includes 16 tenant spaces, totaling 228,221 square feet.

After purchasing the property, which was 94 percent occupied, Copaken Brooks maintained it well and successfully increased rents. In addition, they extended leases with existing tenants for increased terms, which added value to the investment. The company also packaged the property as a larger set of four buildings to appeal to a broader pool of buyers.

While receiving a solid cash return on investors’ equity from operations, Copaken Brooks continued to monitor the sales market to evaluate the best time to sell. In 2017, the Dallas market for industrial property investment sales heated up. Copaken Brooks received two strong offers and eventually sold the park to a Miami-based institutional real estate investment fund.

“Addison was a good example of the types of investments we’re looking for to capitalize on our property skill sets and expertise,” said Bucky Brooks, principal at Copaken Brooks. “Market timing and valuations will dictate the seasons for acquiring and holding or selling strategic assets.” 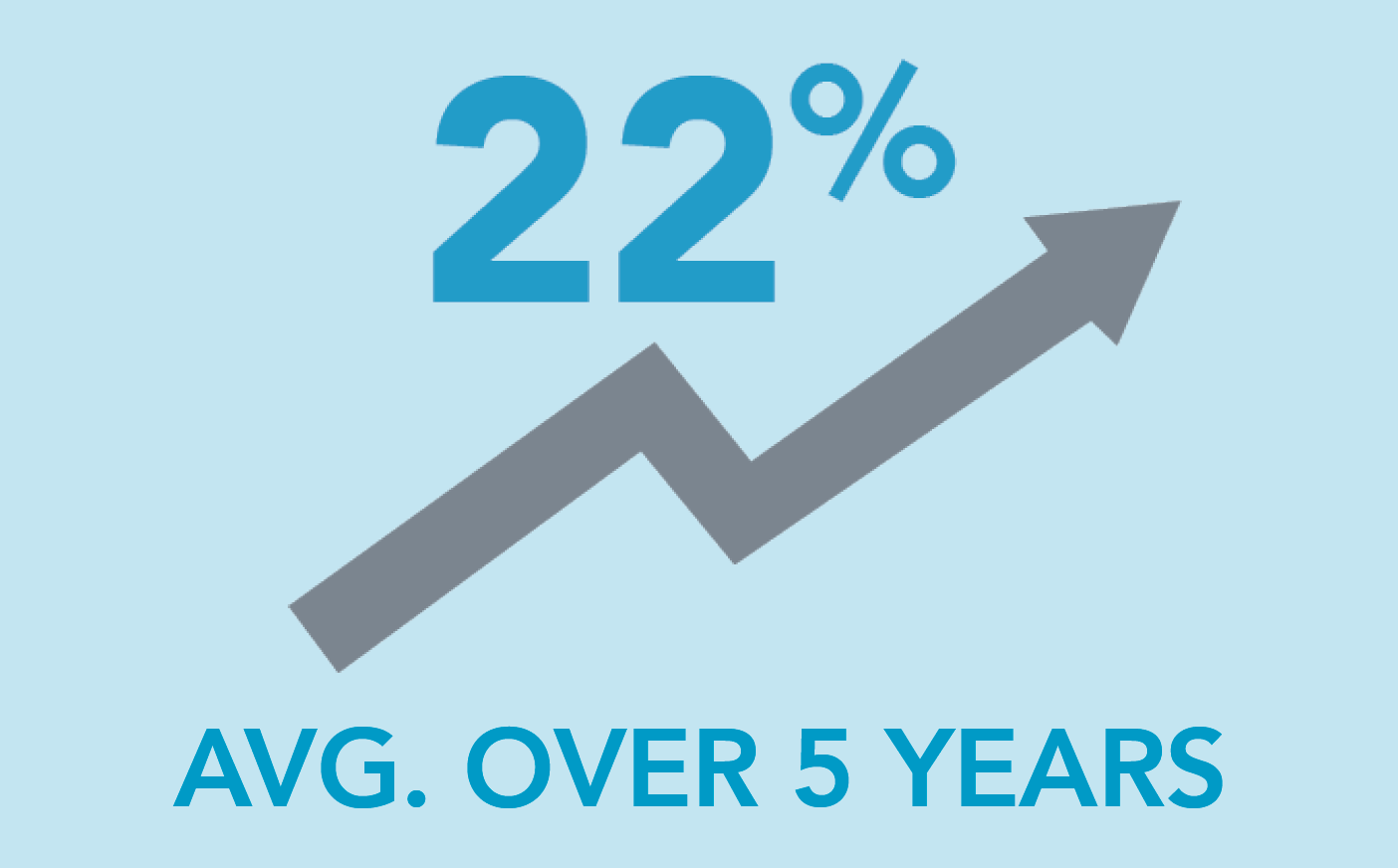 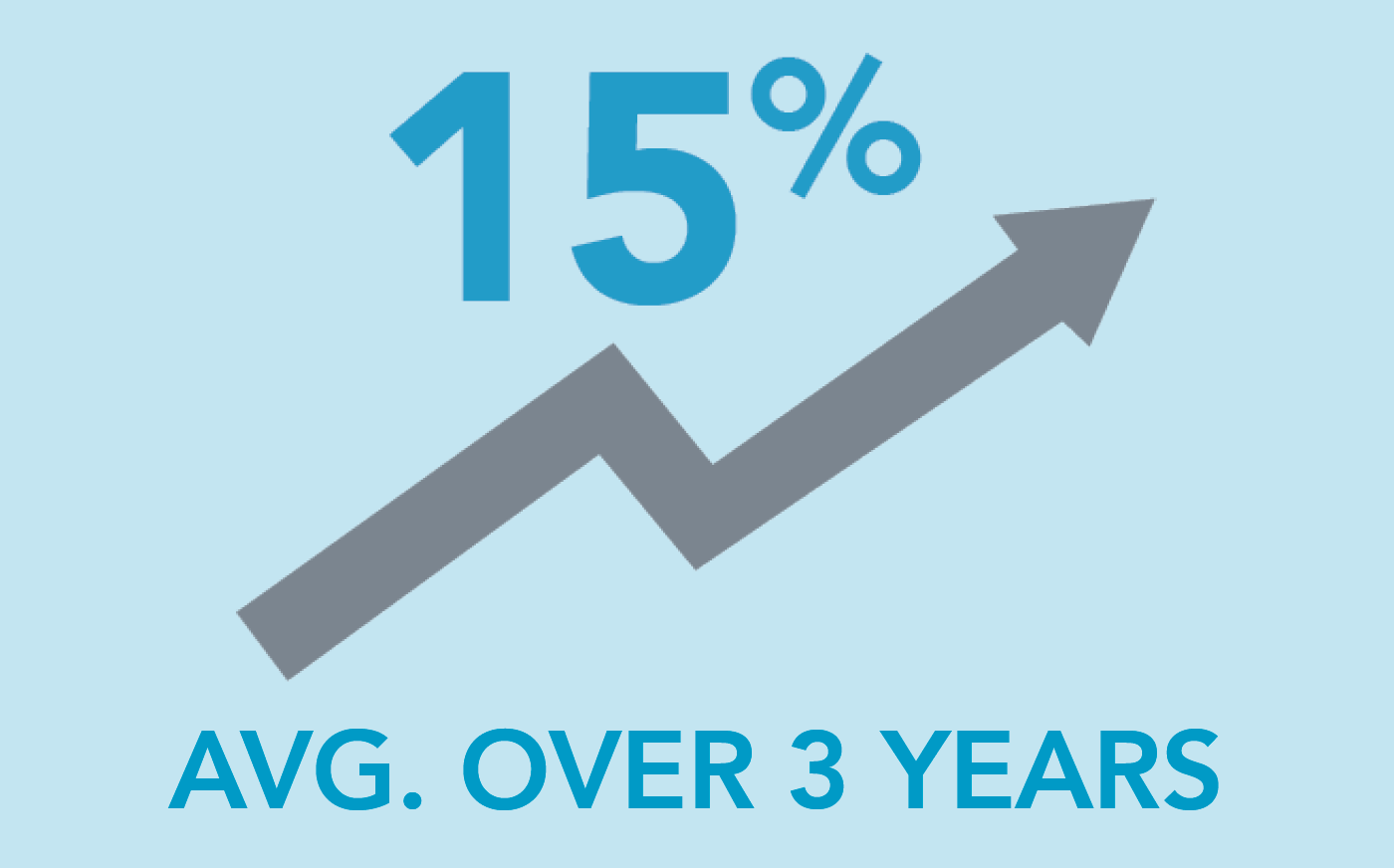 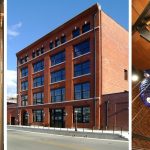